A funny thing happens when you read a lot of biographies – sometimes names you never heard of turn up in the lives of people who never met and you’re reminded that the 6 Degrees of Kevin Bacon game could be played in generations in the past (with different names of course). 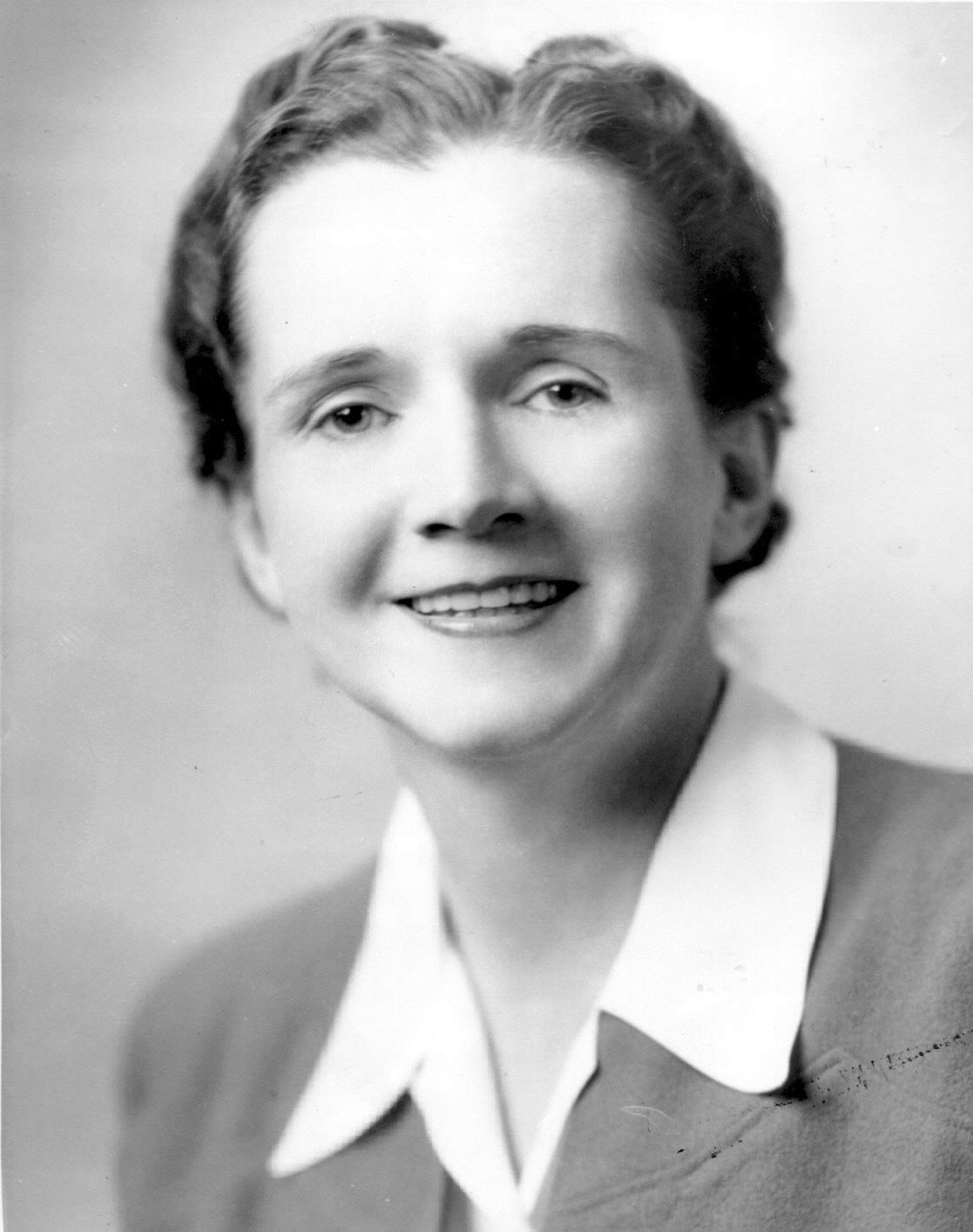 That’s what happened when I picked up William Souder’s biography of Rachel Carson On a Farther Shore. I had taught her book Silent Spring which reinvigorated the environmental movement in the 1960s so I wanted to know how she became a writer. As I was reading one of her influences was Hendrik Willem van Loon, a Dutch-American children’s book author, historian, and journalist (like Carson). He wrote The Story of Mankind in 1921 as a history of the world for children and won the first Newbery Medal in 1922. I’ve been reading Newberry Award winners all my life so it was fun to learn he won the first, but that’s not why I remembered his name.

Hendrik Willem van Loon By Underwood & Underwood – This image is available from the United States Library of Congress‘s Prints and Photographs division under the digital ID cph.3a02154. This tag does not indicate the copyright status of the attached work. A normal copyright tag is still required. See Commons:Licensing for more information., Public Domain, Link

That knowledge came from another biography I had delved into several years ago when I started teaching the History of Screenwriting. There I ‘met’ Frances Goodrich Hackett, co-screenwriter with her husband Albert of several classics including The Thin Man, Father of the Bride, It’s a Wonderful Life before winning both the Tony and Pulitzer Prize for the stage version of The Diary of Anne Frank. Then they adapted it into a film. Turns out Von Loon had been Goodrich’s second husband (Albert was her third and final since their marriage and writing partnership lasted over 50 years). 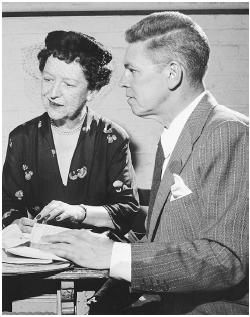 Frances Goodrich Hackett, By not known Fair use, Link

I love accidental finds like that. Carson was influenced by Von Loon to become a writer and Frances became one after she left him. Interesting that both of these women and their writings are now more well-known than he or his works when, at the time, he was the more famous.

In doing some research on YouTube I stumbled onto the speech Hugh Laurie gave in celebration of Emma Thompson receiving her star on the Hollywood Walk of Fame. What struck me is that at 2:52, after joking a bit about having known each other since they were in their late teens in college together, Hugh gets to the meat of why Emma Thompson deserves the star. It’s for her WRITING.

Yes, her first Oscar came for Best Actress in Howard’s End, which is where Americans first heard of her. BUT her second Oscar came from adapting a Jane Austen novel into one of my favorite films – Sense and Sensibility (and she cast Hugh in a small part!). She then went on to write several other films (including Wit, the 2 Nanny McPhee movies, and Bridget Jones’s Baby) though many still don’t realize she is a writer.

In this clip, he explains what makes her writing so powerful…a good lesson to us all.

If you haven’t seen this short 3 minute ‘featurette’ where Mike Flannagan explains the impetus for writing the show “Midnight Mass”, it’s worth your time.

Most importantly, he discusses how he started writing the script in 2010 (so it took 11 years to become what it became); that he thought it would be a movie first until he realized how deep the story should be; and that it came from a scary “what if” question he had in his own life.

This short conversation is a great look into the mind of a writer (even if you haven’t watched the show and might not even intend to because horror scares you….the lessons are all still evident in this conversation).

10 More On A Special Issue on Women Screenwriters from In Conversation with Dr. Rosanne Welch and Intellect Books [Video]